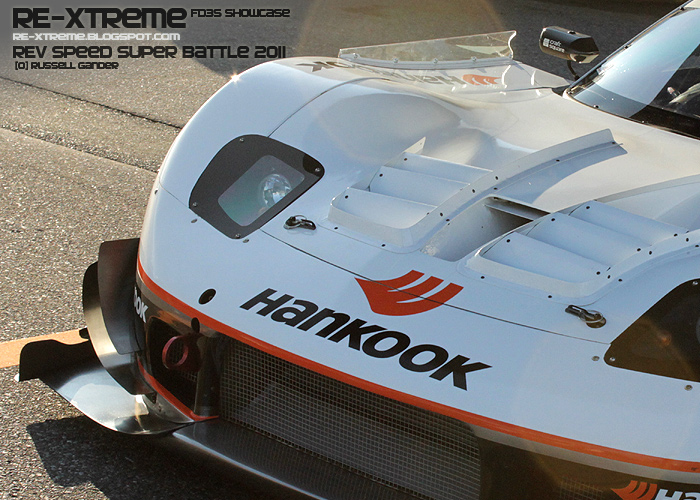 Is a Revolution.  Since it's trip to Australia, this is the first chance I had to see the changes to the car up close . 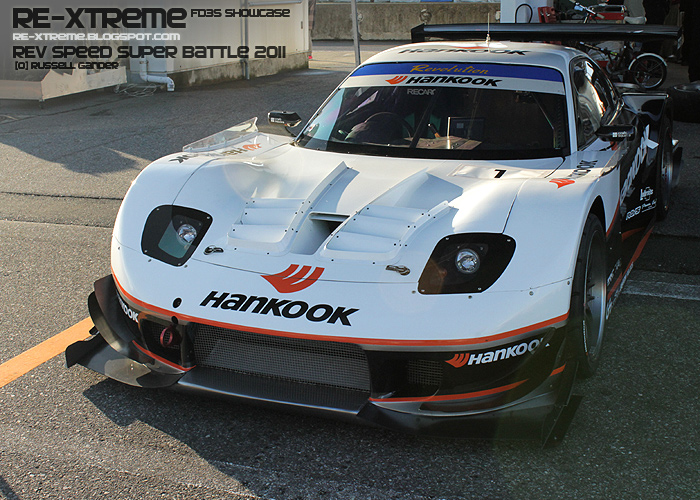 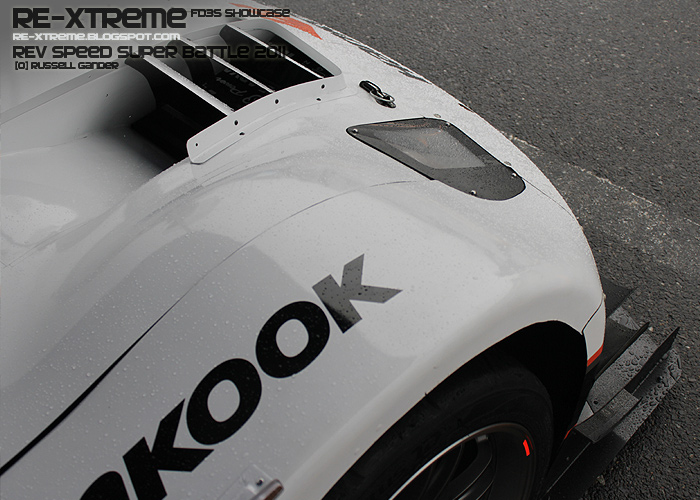 So I'll run around the car to show the changes. Aero has changed a lot. one of the first things you notice are the stacked canards at the front of the car. The lower one extends past the splitter quite far and a square end plate has been added. 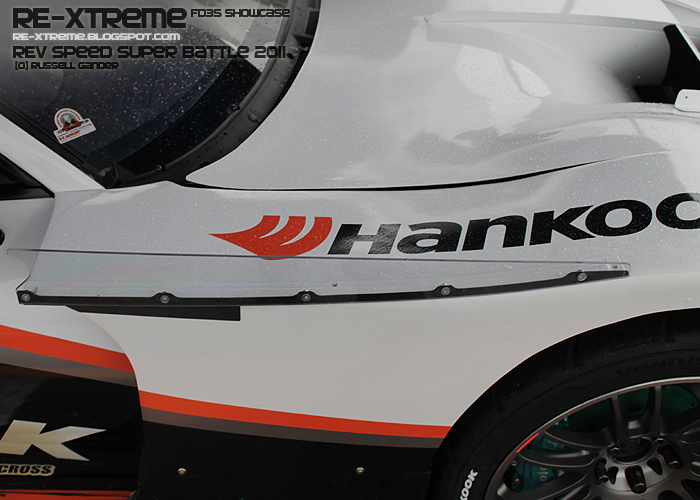 A small clear plastic trim tab has been placed along the fender line so that it matches the super gt style of the RE-Amemiya car. 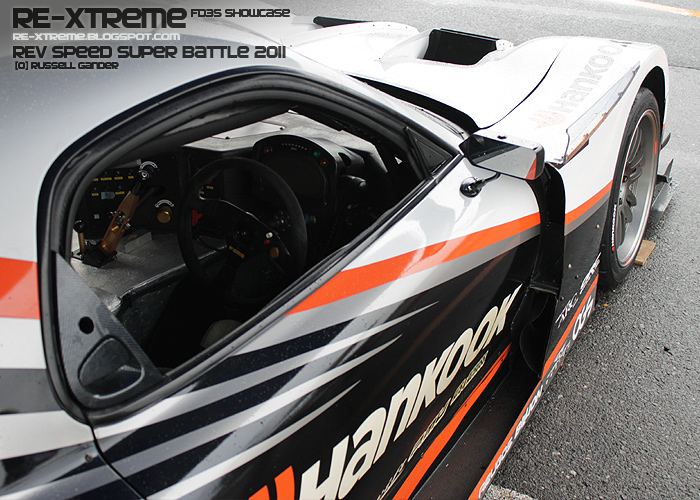 It should create a vortex past the mirror and along the side of the car to reduce drag in this area. 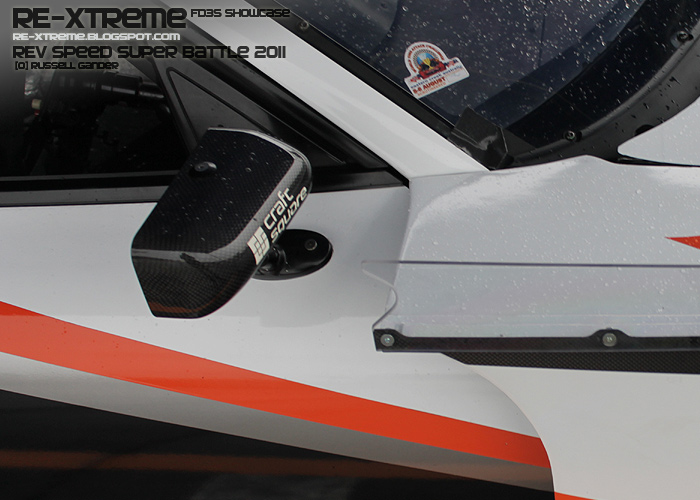 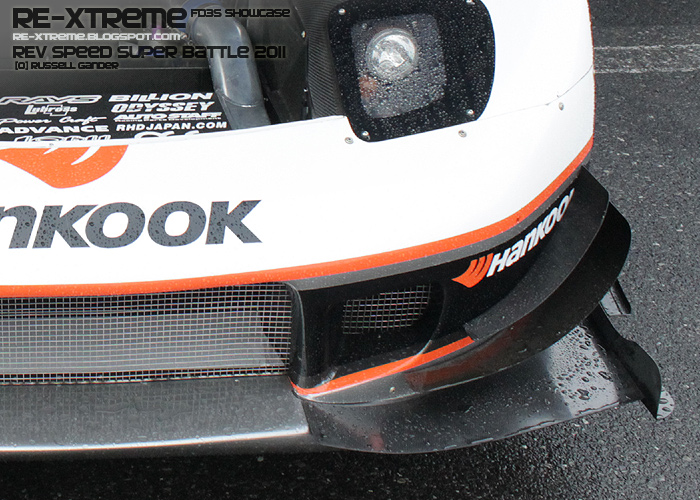 The front ducting is also quite crazy. 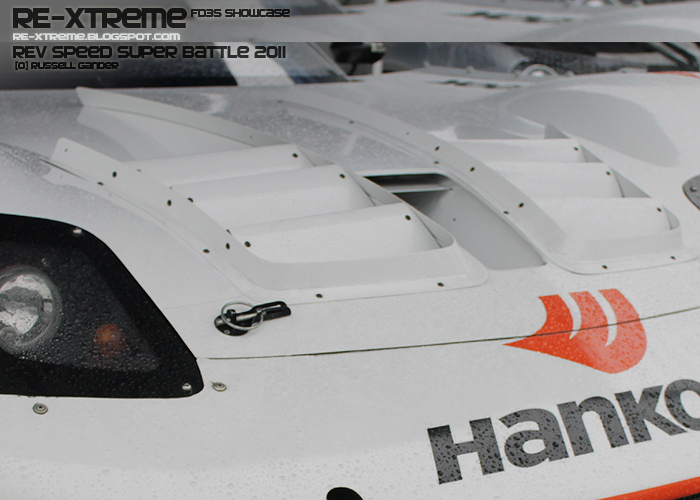 The intricate bonnet has be setup to extract as much air as possible from the inter-cooler and the central duct feeds directly to the air filter. 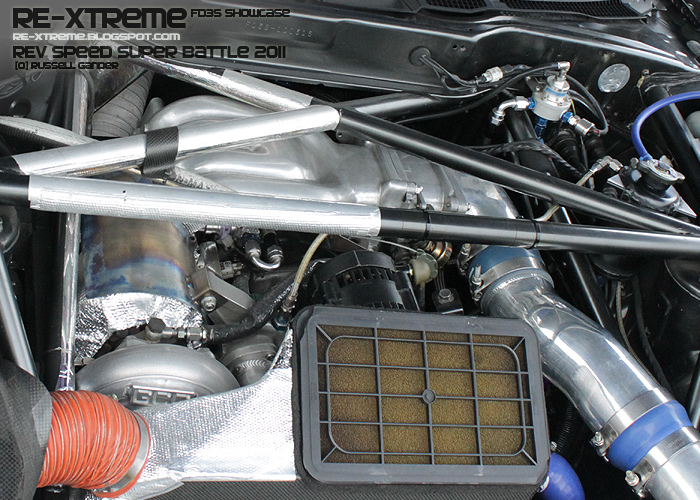 Right beside that airbox is the huge GCG turbo. There are two tubes into this box. however. 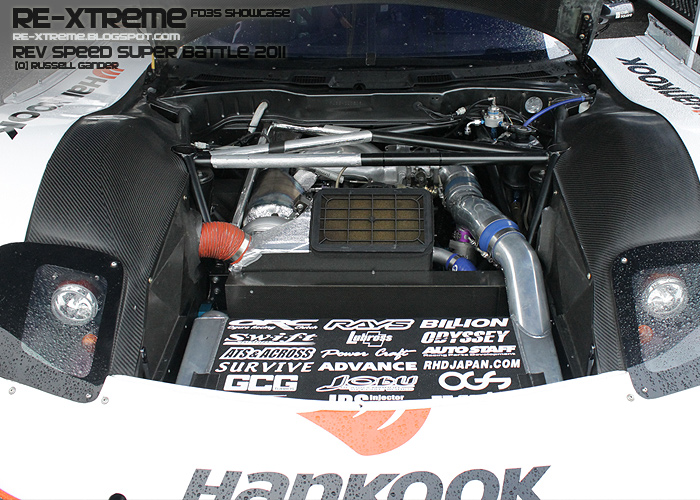 Some more ducting. on the right you'll see the BOV hiding under the intercooler piping. The engine really is very far back in this car. 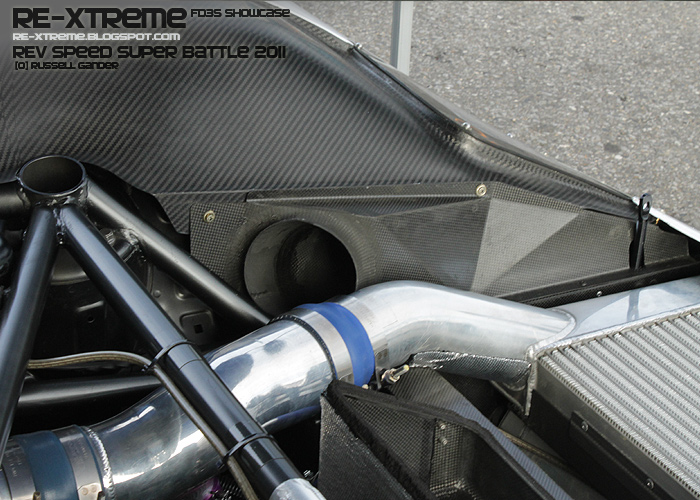 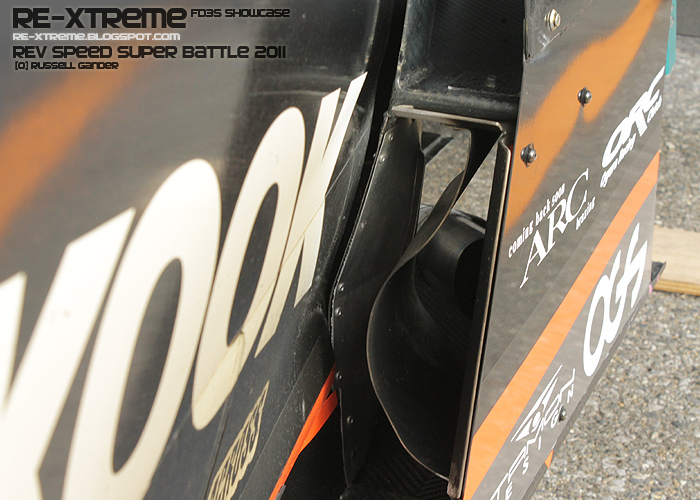 Wastegate exits in this location in front of the door and there's some heat shielding here. 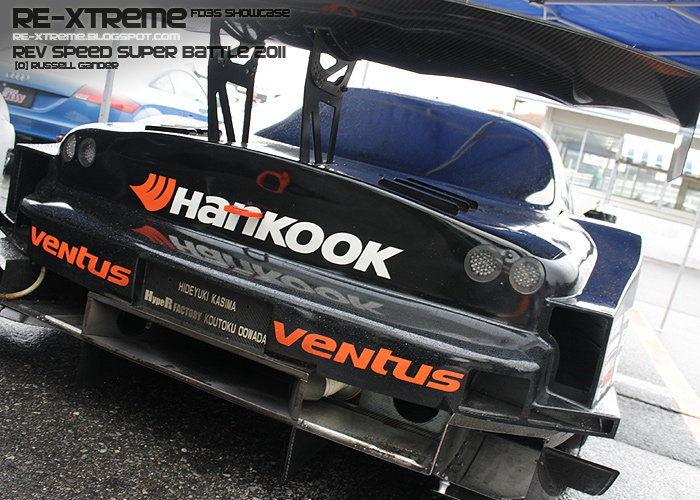 On the topic of heat, look at the exhaust. 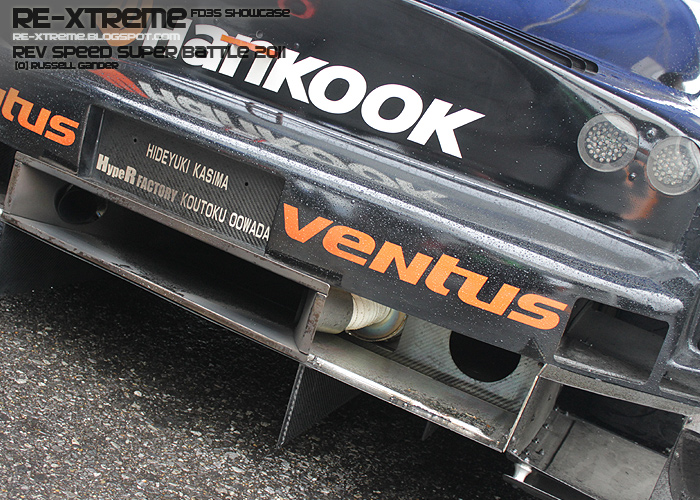 Is this a semi blown diffuser or just a shielded exhaust. 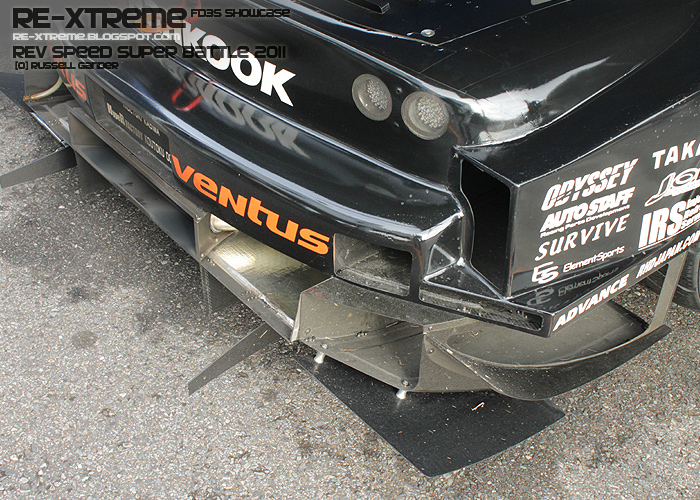 An extra panel under the diffuser and small vanes extend from underneath in an attempt to tidy airflow. 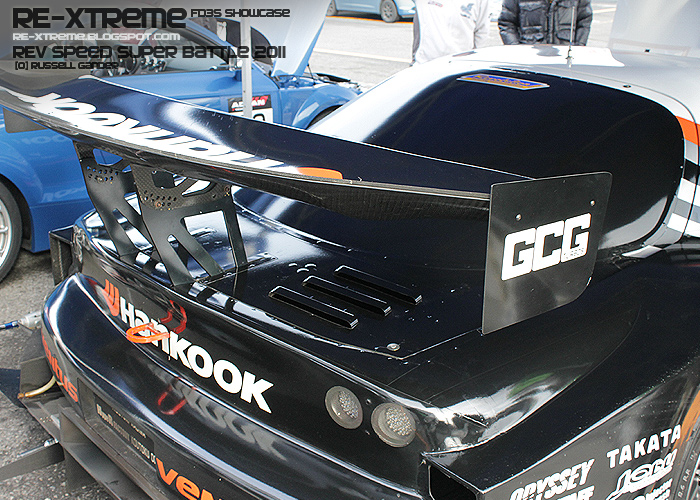 The wing is still the same super aggressive curve with gurney. I think we shall see some fast times in the dry. 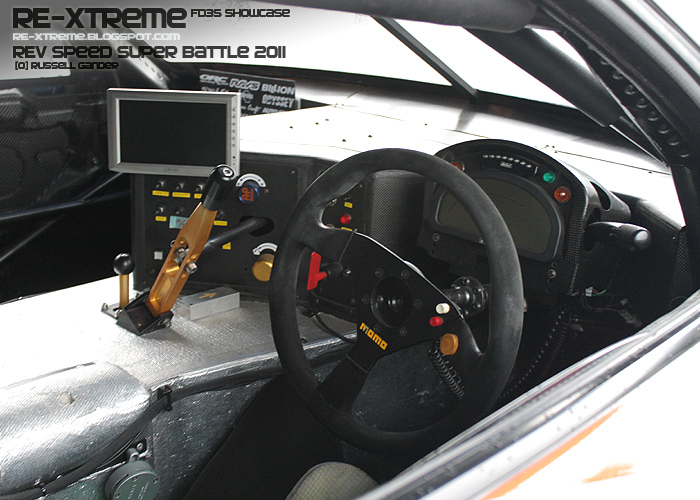 Inside remains the same awesome setup with hewland sequential. 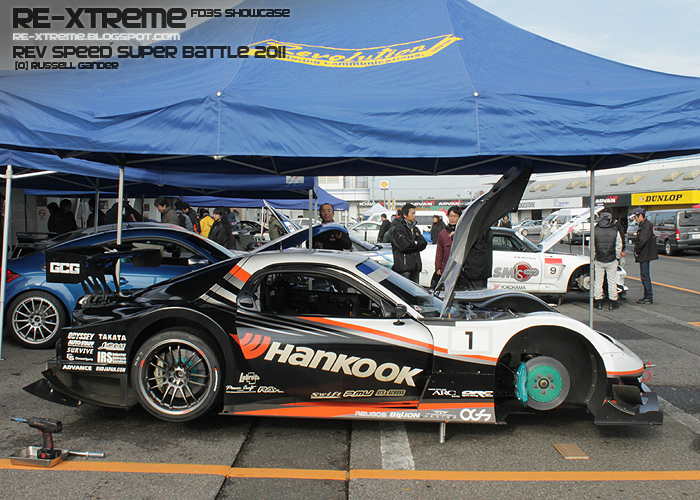 Project Mu Calipers and brakes do the work and the new RAYS Re-30 Club Sport provide a foundation for the 295 hankooks to grip from. 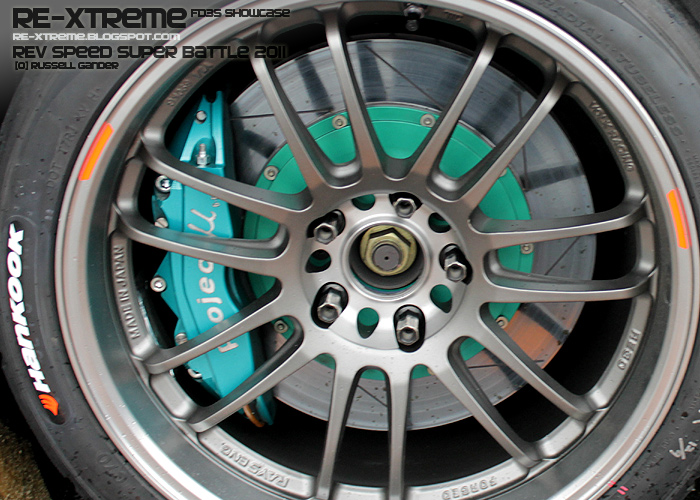 bolted on and ready for action..

In the next post I'll show this beast in action. 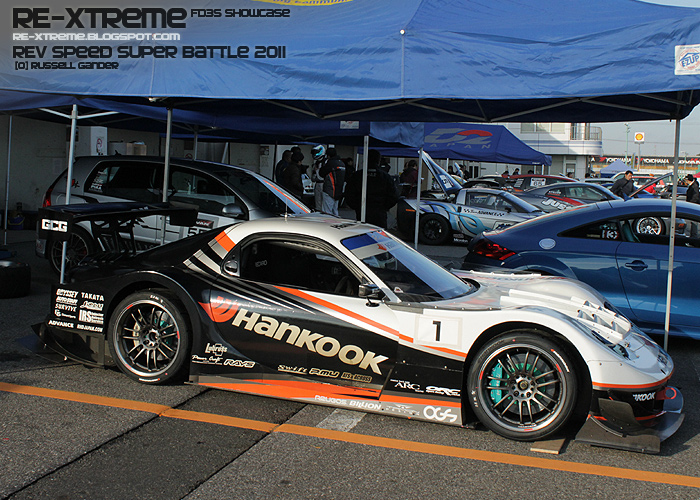 the new livery is growing on me, but the raw carbon is missed.
...