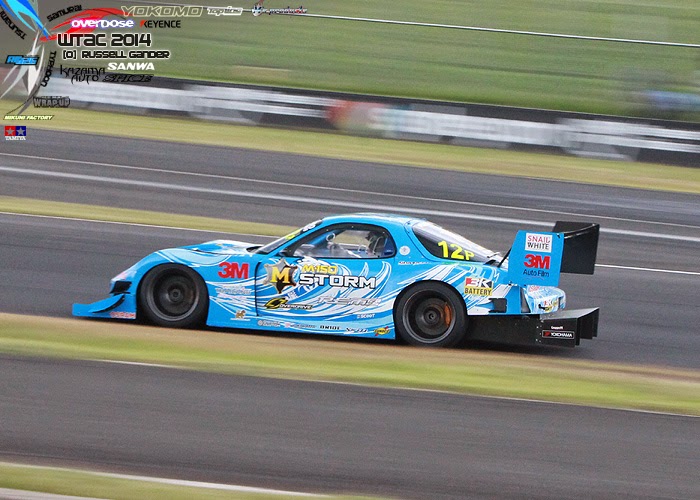 From ultra wild to mild. There was something for everyone at World Time Attack 2014. 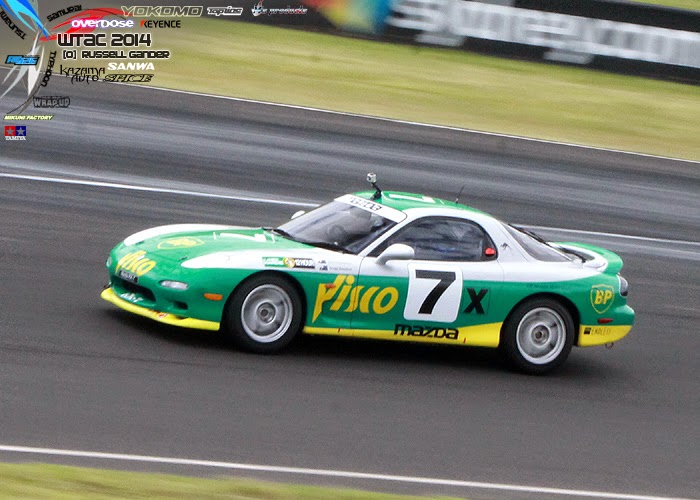 It was quite strange for me to visit WTAC in Sydney. I am very familiar with the Time Attack Super Lap events at Tsukuba and I've seen many many of these similar cars in the past. But this year, it was a mix of my Australian youth, my Japanese experience and the influence of modern directions in a scene that has transposed itself from the street to the 100% track focused machines. 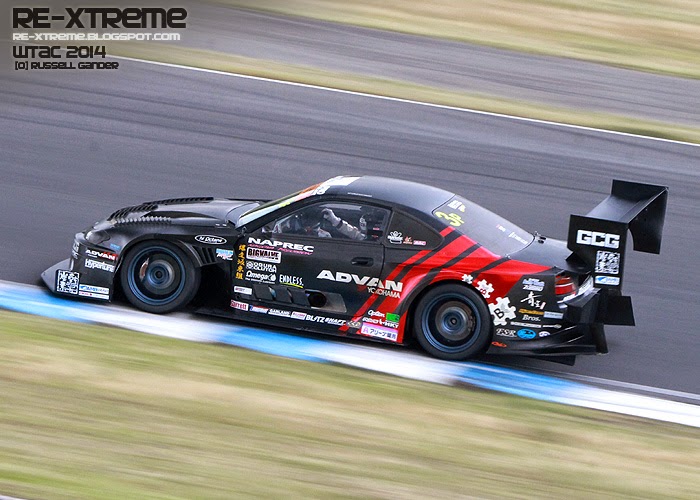 Andrew Brilliant has had a major influence on the time attack field. His involvement with Suzuki-san's S15 and half of the other cars in the field has pushed these machines from the street to the track with no chance of return. 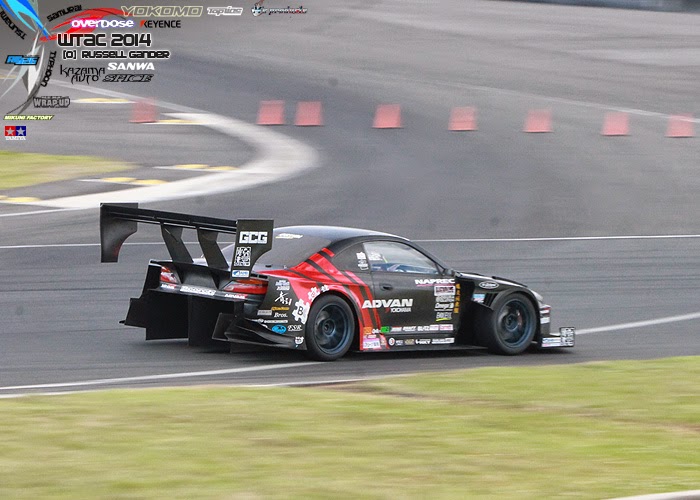 The way CFD designed aero has lowered this car's lap times by 15 seconds per lap is undeniable. 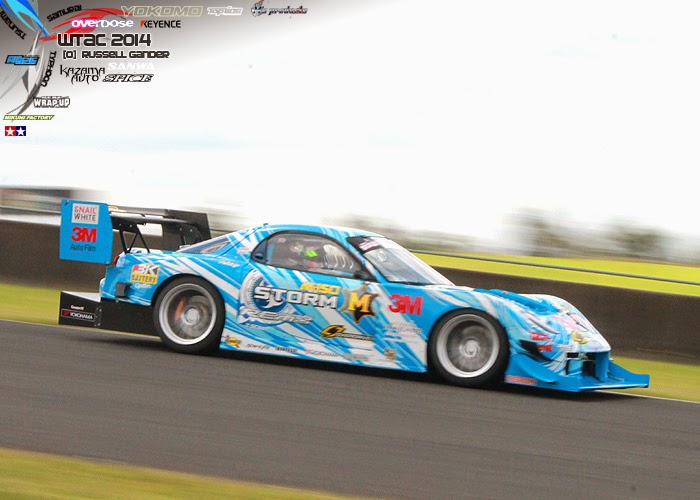 RE-Amemiya's Hurricane Seven was designed upon a FULL street compliant chassis. When I saw this car at Tokyo Auto Salon in 2011, it certainly had Super GT influence and some components, but the design was 100% compromised by the near stock body as was the Japanese Super Lap mantra. Almost a self restricted 265/35/R18 was the determining factor for performance limitations. 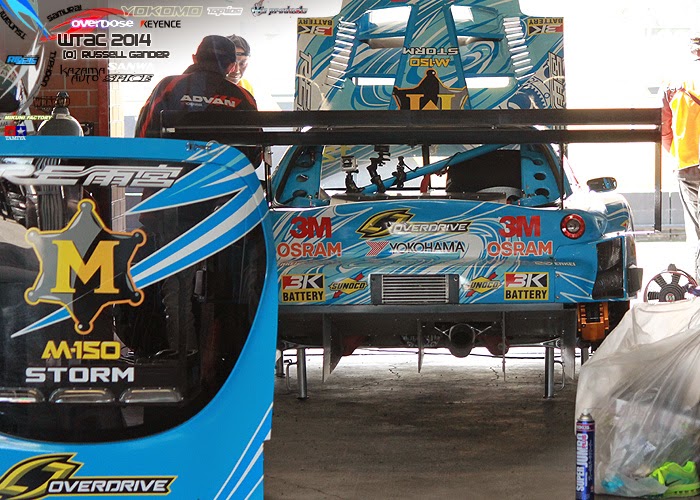 While still very much the same car as I featured on my RE-XTREME blog,   Evolution has not been ignored. 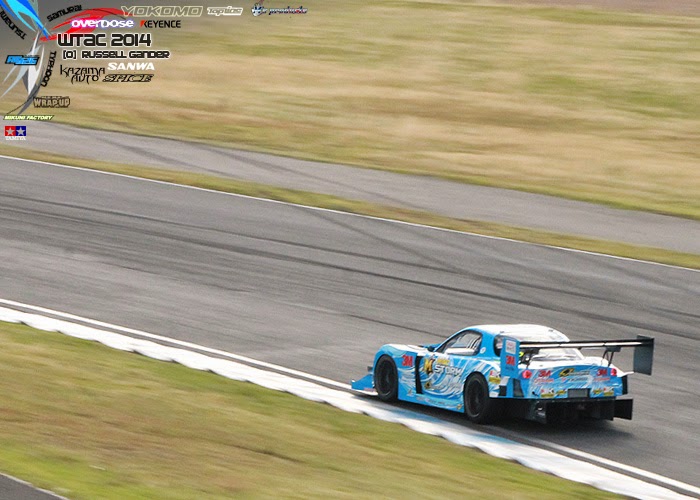 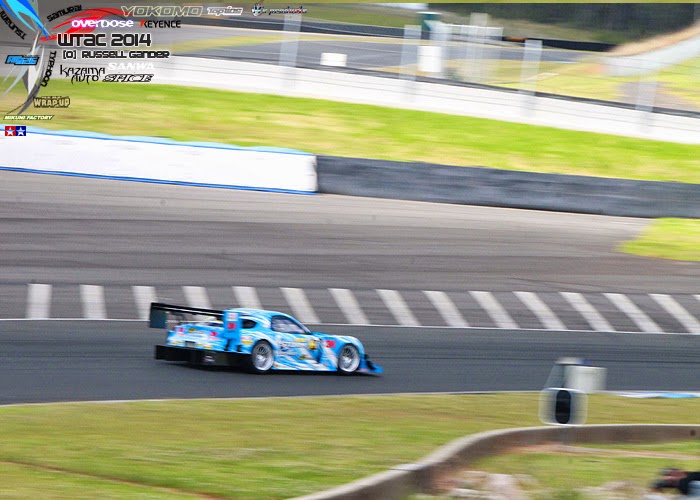 While Amemiya-san is looking older, he is still having fun pushing the RX7 in new directions. I love this thing. 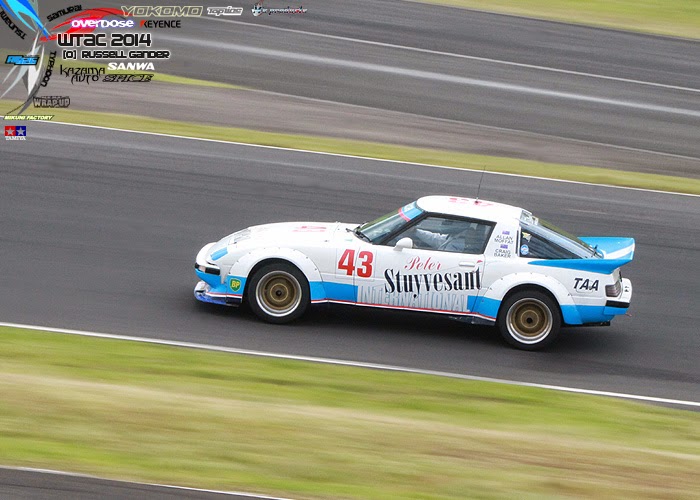 I can blame my Rotary obsession on this machine. Seeing this car at Surfers Paradise international raceway set my path from an early age. While up close the car is really showing it's age, on track, it's timeless. 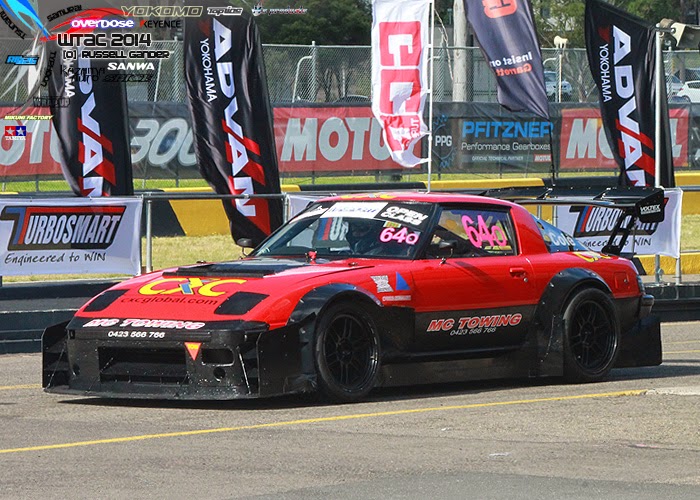 Not forgotten among enthusiasts. the SA22 is still found as a base for rotary lovers. Is it really so far removed from it's PP ancestor? 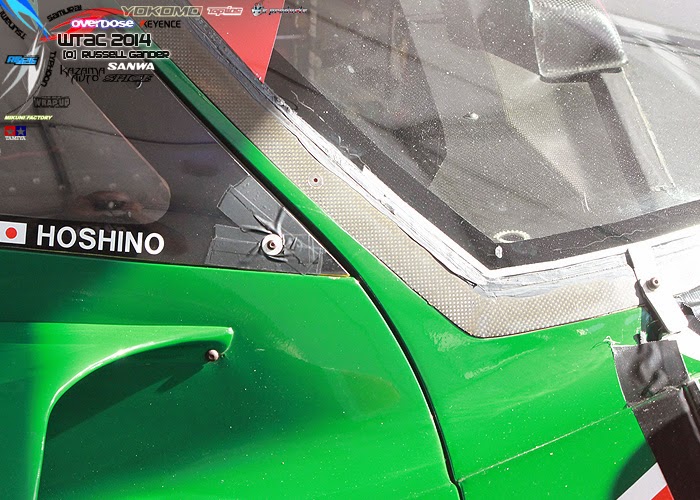 These old cars are held together with silcon, duct tape and cable ties. 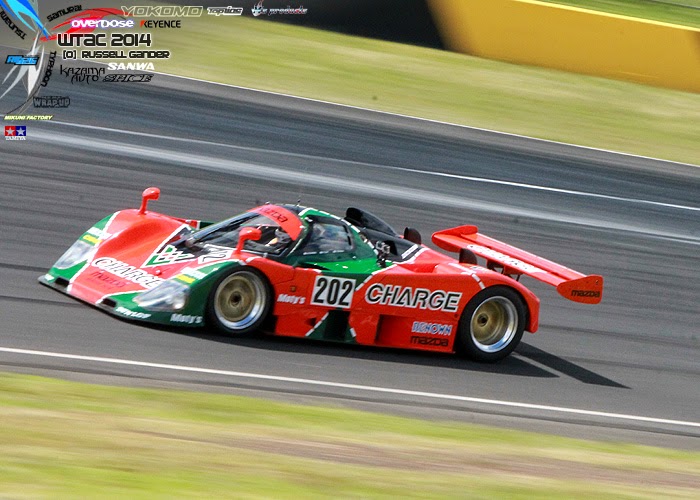 But like any historic race car, this 767B has a whole lot more character than many of it's modern attackers. 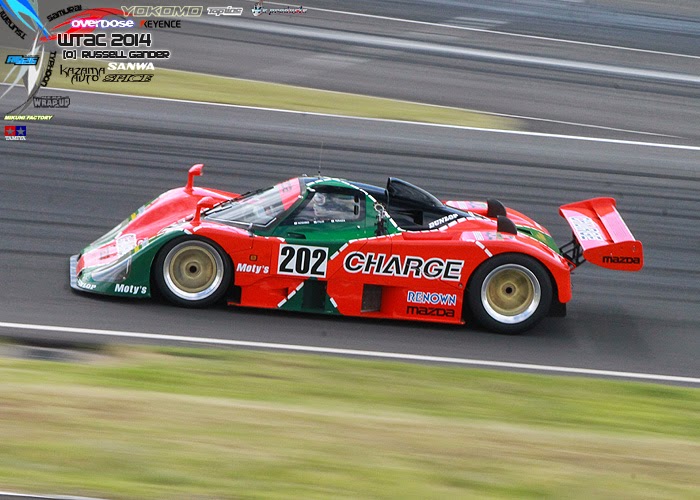 The Time Attack theme is a strange category. Building race cars that run on street tyres from production car bodies holds all sorts of limitations. But unlike these 100% le mans race cars, it's that road car link that inspires us. 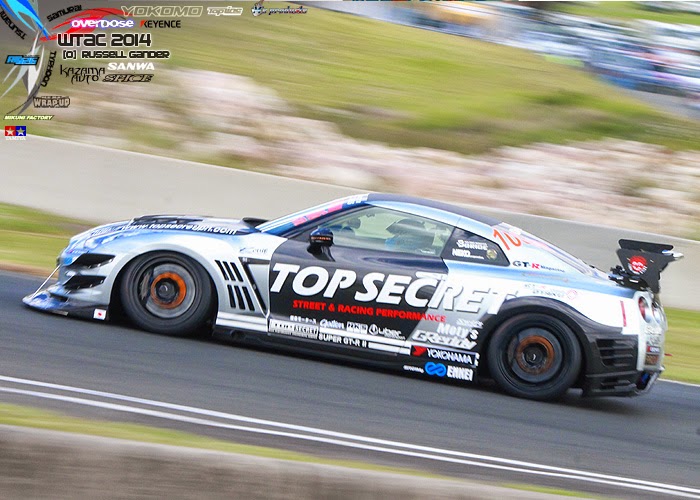 I was heavily influenced by the Street Racers that used to run on the C1 loop the most. But somehow, I can't imagine seeing this GTR from Nagata-san lapping the C1 anymore... or can I? 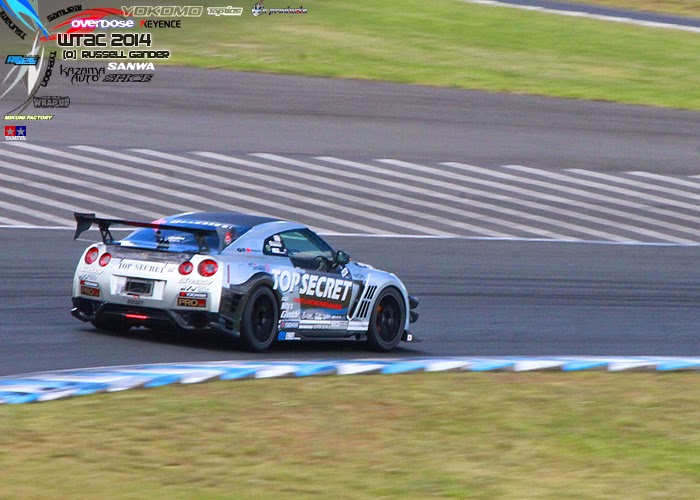 Remove the splitter and it's probably the fastest streetable car that was lapping Eastern Creek. With the HKS machine running illegal slicks, this is one car that I loved for it's JDM street look done well by good ol Smokey. knowing him, I guess he will probably take this one through the aqua line. 350km/h plus on the street. 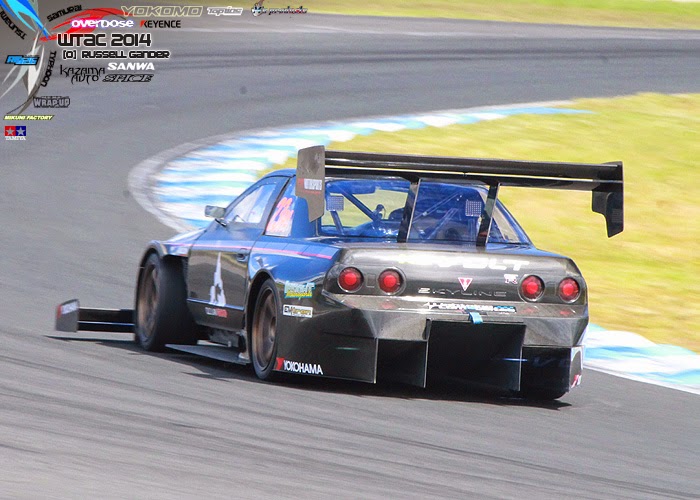 Something like this isn't really that much faster, so it begs the question. Super car or Super Lap car. Where is the line.

it seems that that line is now about 1minute 30 seconds for a lap at Eastern Creek which is mighty mighty fast. the GTRs punch out 1200 hp and can handle it well. 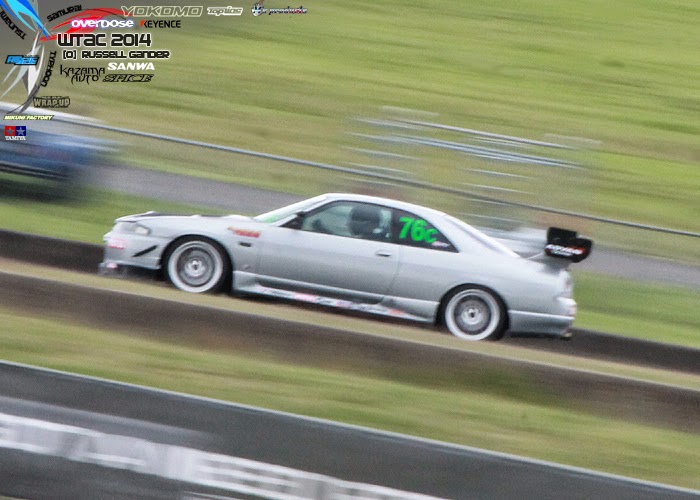 By comparison, this GTR did pretty well. 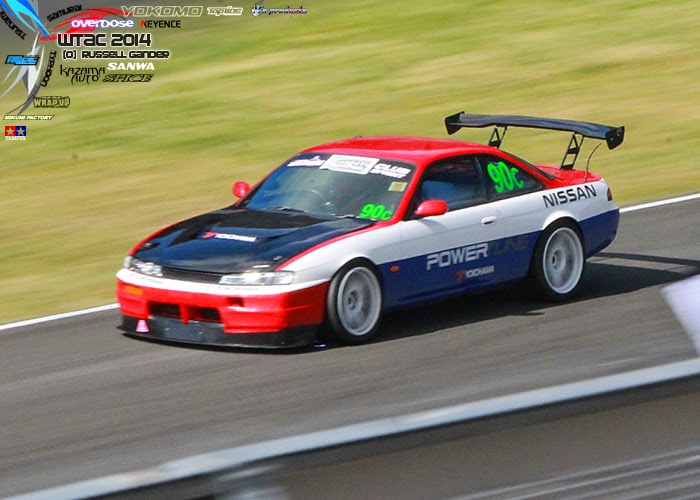 This GTR inspired S14 had the look. 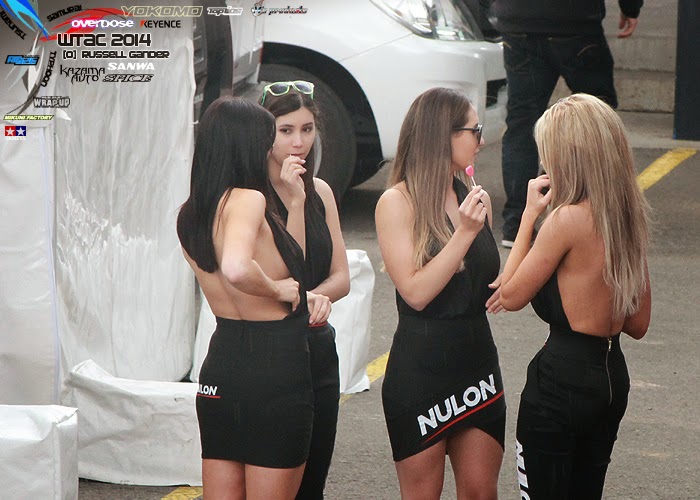 And speaking of the look. Influenced. 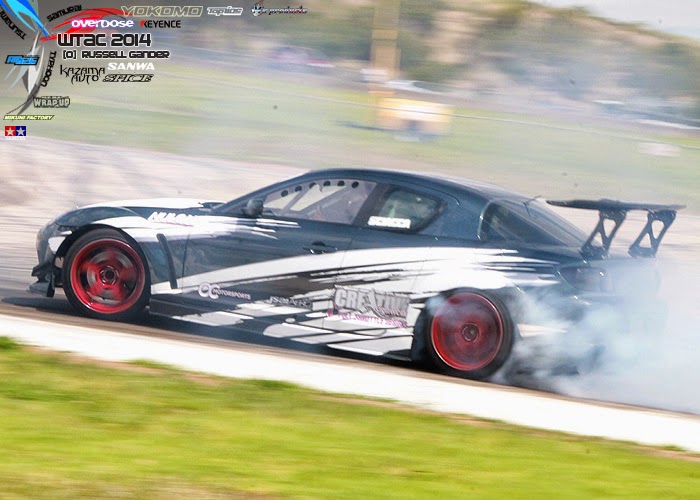 How crazy do you want to get?